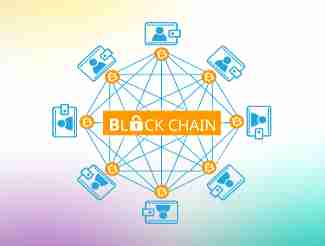 While Bitcoin has enthused millions of investors and consumers who see its usefulness in processing financial transactions, financial institutions and government authorities have generally been less enthusiastic. That’s particularly the case with central banks, which naturally feel threatened by the threat that Bitcoin poses to their monopoly on currency issuance. So while central banks haven’t been swift to pick up on the trend towards adoption of cryptocurrencies, they’ve been a little better about researching the technology behind Bitcoin: blockchain.

To that end the Bank of Canada and the Monetary Authority of Singapore recently engaged in the first successful trial of cross-border financial transactions backed by blockchain conducted by central banks. The two central banks heralded it as the potential beginning of a new era in finance. According to the Bank of Canada, the exercise can help point to new technologies that can reduce cost, improve traceability of payments, and lead to less complication and expense.

One would think that central banks could just as easily do this using Bitcoin, which is certainly true. But existing financial institutions have a hard time giving up on the systems, methods, and processes they have used for decades. Remember the case of the Bangladesh Bank heist? That was an attempt to steal around $1 billion from the Bangladeshi central bank’s account at the Federal Reserve Bank of New York. Over $80 million was transferred to criminals after fraudulent instructions were issued and, had it not been for an egregious typo, the entire $1 billion might very well have disappeared into the coffers of those criminals.

Had the two banks had their accounts tied together through Bitcoin wallets, one could imagine such a situation would never have occurred. But with reliance on legacy systems, that’s the risk central banks continue to face. Investors and consumers have been quick to perceive the many advantages of Bitcoin and cryptocurrencies, while central banks will continue to lag behind.