Will Libra Spur Countries to Develop Their Own National Cryptocurrencies? 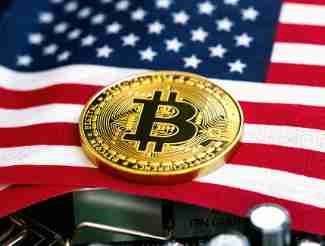 Bitcoin has been around for about a decade now, and its influence on world financial markets cannot be understated. While acceptance of Bitcoin still isn’t as widespread as many Bitcoin adherents would like, it’s nonetheless an accepted asset, currency, and store of value whose utility is widely recognized. Bitcoin’s price and performance is assessed every day just like that of gold, oil, foreign currencies, and stock market indices. That’s no small accomplishment for a cryptocurrency whose origins are still clouded in mystique.

The fact that Facebook already has an international presence, multiple established partners including existing payment systems operators, and the ability to immediately put its cryptocurrency in front of over a billion people has shaken central bankers out of their complacent stupor. Now central banks have to confront the reality that cryptocurrency really is a viable competitor to national fiat paper currencies, and that if they don’t watch out Bitcoin and cryptocurrency could push national currencies into the dustbin.

While it’s unlikely that any national cryptocurrency will ever achieve the popularity of Bitcoin, it’s nonetheless a confirmation of Bitcoin’s ability to affect the discussion that so many countries are thinking about adopting cryptocurrencies. Bitcoin has really demonstrated that cryptocurrency is the way of the future.