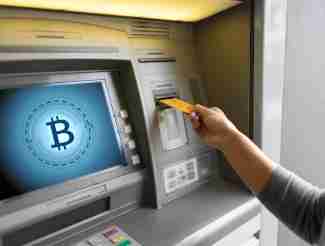 When Bitcoin was first introduced, it promised a future free from banks and financial middlemen. From now on, every person was to be his own bank, and financial transactions could be made across borders and between individuals without having to resort to financial intermediaries. But since that time, the Bitcoin and cryptocurrency ecosystem has grown to encompass a wide variety of financial middlemen.

Some analysts believe that in an era of low interest rates, cryptocurrencies could end up replacing bank accounts. After all, if you can’t earn any money on your savings or checking accounts, why bother setting them up? It’s easier and cheaper in many cases to set up a cryptocurrency account. With the increasing popularity of stablecoins, which are supposed to be backed by fiat currency, even risk-averse cryptocurrency users can hold assets that are denominated 1:1 with their national currencies.

One of the next steps for cryptocurrencies may be for central banks to issue their own digital currencies. Along with them, they could also offer banking and account services, or contract that responsibility out to certain commercial banks.

But in both cases, the increased demand for and use of cryptocurrencies will mean a gradual move away from the modern-day banking system and its outmoded operations. When the cryptocurrency revolution really gets going, very few banks will remain standing once cryptocurrencies take hold, which will be great news for cryptocurrency users and investors.