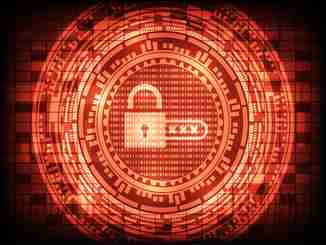 The latest crackdown was the result of coordinated action among state and provincial regulators from the United States and Canada. The operation is called “Operation Cryptosweep,” and was announced at a meeting of the North American Securities Administrators Association (NASAA). Among the agencies taking part are the Tennessee Department of Commerce and Insurance and the Texas State Securities Board.

With so much focus having been on how federal regulators would treat Bitcoin and other cryptocurrencies, state-level action has taken many people by surprise. Even though the action was coordinated through NASAA, it still results in state agencies launching their own investigations. With 50 different state regulators each potentially investigating cryptocurrency fraud, this could lead to potentially duplicative actions at the state and federal levels.

Just when cryptocurrency businesses thought they had the regulatory lay of the land all figured out, along come the state regulators barging on to the scene. While many of the schemes they are investigating are definitely fraudulent, there is always the chance that, once the real cases of fraud have been rooted out, regulators will turn their attention to legitimate businesses and put pressure on them, as the state of New York has done.

Cracking down on legitimate cryptocurrency businesses wouldn’t be a good thing for Bitcoin IRA investors, as Bitcoin investment companies could get caught up in any push for greater regulation. Thankfully regulators’ concerns at the moment seem to on combating legitimately fraudulent schemes, not on enhancing existing regulations. As long as that remains the case, Bitcoin investors should have nothing to fear.