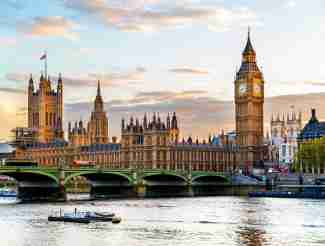 The gold-backed tokens were supposed to have been traded on an exchange run by US exchange company CME, one of the first companies to embrace Bitcoin futures trading. Due to leadership changes at CME, however, the company’s management cooled to the idea of its partnership with the Royal Mint and decided to leave the project.

The Royal Mint attempted to salvage the project with other exchange partners, but the Finance Ministry put the kibosh on those plans for reputational reasons. It doesn’t appear that the project is fully dead, just on hold for the time being pending the discovery of a suitable partner. Especially in the event that gold begins to rise again as stock markets decline, one would expect that changing market conditions could lead to renewed work on this cryptocurrency project.

The temporary failure of this project highlights some of the problems with cryptocurrency partnerships, particularly those between legacy financial institutions such as the Royal Mint and newer partners such as cryptocurrency exchanges. While early adopters such as Bitcoin IRA investors have proved to themselves personally the benefits of cryptocurrencies, legacy institutions often have entrenched bureaucracies and rigid conceptions of how they are supposed to operate that make it difficult to put new ideas into practice. Still, the fact that this partnership was even floated in the first place, and the plans on the part of other mints and companies around the world to create gold-backed cryptocurrencies, means that it’s probably a matter of when, not if, consumers and investors will see a market-oriented gold-backed cryptocurrency.