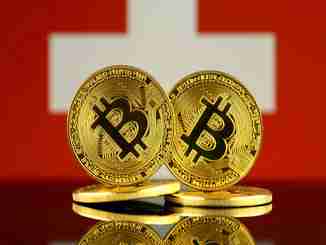 A member of the Swiss Central Bank, Andrea Maechler, claimed in a recent speech that government-backed cryptocurrencies would “give rise to incalculable risks with regard to financial stability.” She also stated that cryptocurrencies are not true competitors to conventional fiat currency, and threw cold water on the idea of Switzerland adopting a state-backed cryptocurrency anytime soon.

While Mrs. Maechler doesn’t believe that digital currencies can function as money and can’t challenge state-created fiat currencies, she did at least acknowledge that privately-created digital currencies are superior to state-created cryptocurrencies. As Bitcoin investors and enthusiasts understand, central bankers and mainstream financial industry figures are still slow to realize the many benefits that cryptocurrencies will bring to the financial world. While it will still take a few years for cryptocurrencies to realize their full potential, the central bankers of the world will be in for a wakeup call when that finally takes place.