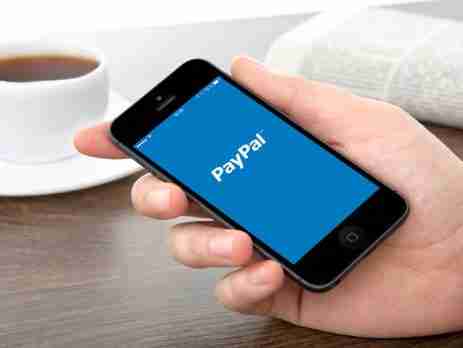 PayPal’s patent is an attempt to speed up cryptocurrency payments, which at the peak of Bitcoin’s popularity were in some cases taking hours to accomplish. PayPal’s new payment technology would transfer private keys rather than cryptocurrencies themselves, a distinctly novel approach. It would essentially create secondary wallets with their own private keys, each of which would then transfer a certain amount of cryptocurrency from the primary cryptocurrency wallet. According to the patent filing’s abstract:

It’s certainly a unique method of speeding up cryptocurrency transactions, and PayPal highlights the advantage of its new technology in comparison to, for instance, Bitcoin transactions:

For example, Bitcoin transactions that are broadcast to the Bitcoin network nodes (i.e., when a payer provides an instruction to their virtual currency wallet to send Bitcoins to a payee) are subject to a “mining” process performed by the Bitcoin network nodes that ensures that the Bitcoins being sent in the Bitcoin transaction have not previously been transferred by the payer to another user, where the mining process can take approximately 10 minutes or more. In order to be sure that the Bitcoin transaction will ultimately result in a transfer of Bitcoins to the payee, the payee must wait until the mining process confirms the transaction before transferring goods and/or services to the payer. In many transaction situations, a 10 minute wait time will be too long for payers and/or payees, and those payers and/or payees will instead choose to perform the transaction using traditional payment methods rather than virtual currency. Issues like this have slowed the adoption of virtual currencies despite their advantages.

While it’s certainly true that Bitcoin transactions can take a long time, due to the decreasing volume of transactions those transaction times are falling. More powerful mining hardware can also help to overcome the problem, as could changes to Bitcoin’s algorithm. And the usefulness of Paypal’s new technology would be most relevant to point of sale transactions, such as buying groceries, where any transaction time longer than a few seconds is too much. Since online purchases are making up an increasing percentage of retail sales, 10-minute transaction times aren’t too much of a hindrance there. Still, for Bitcoin as a currency, any new technology that promises to speed up payments and accelerate adoption of Bitcoin is welcome news for Bitcoin investors.