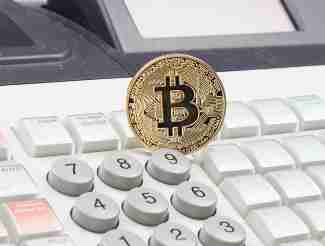 While $4 billion may seem like a lot, it’s still only a small percentage of the nearly $175 billion in market capitalization of Bitcoin. And it’s also a drop in the bucket when compared to credit card usage, which was $3.7 trillion in 2019. So cryptocurrency usage at point of sale is about 1/1000 the size of the credit card market.

While that’s still pretty tiny, one can’t expect market dominance overnight. We’re still only a decade into the cryptocurrency experiment, and even contactless mobile payment systems such as Apple Pay and Samsung Pay are still in their infancy and struggling to gain a foothold in the mobile payments arena. Bitcoin may not have the backing of major corporate behemoths, but it does have an edge on other mobile payment solutions, as it has been accepted for a longer time.

In the end, we can expect merchant acceptance of cryptocurrencies to continue growing in the future. Cryptocurrencies are no longer oddities at which people look askance, but rather vital currencies that appeal both to consumers and to investors.