The Long-Term Outlook for Bitcoin 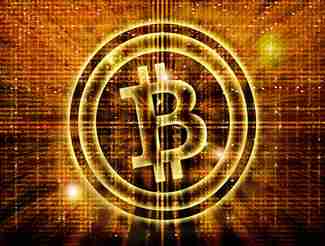 Many recent news reports have bemoaned the fact that Bitcoin has lost so much value this year. Never mind that Bitcoin traditionally hasn’t done well in the first part of the year, instead gaining value as the year progresses. Pundits focused on short-term performance looked at Bitcoin’s price teetering into the $6000s and saw only a downward progression from there on out. But those who believe in Bitcoin knew better.

Bitcoin’s long-term growth potential will be one of the major drivers of the cryptocurrency, which is why the long-term potential for price appreciation remains so great. Almost as if on cue, Bitcoin responded to its critics by shooting up today to over $8,000.

If stock markets continue to slide this year, or even if the Dow Jones remains in the 21,000-24,000 point range, expect Bitcoin to pick up additional investor interest. Bitcoin always has the potential for short-term price appreciation, and its long-term potential for price appreciation is unmatched by any conventional financial asset. That makes it a good investment asset for long-term savings vehicles such as a Bitcoin IRA, which is becoming more and more popular with investors. So the next time you hear naysayers claiming that Bitcoin has had its time in the sun, don’t believe it. Bitcoin hasn’t even begun to shine.