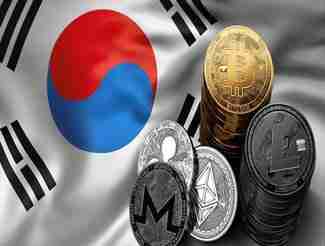 As a self-policing framework, SROs also put the onus for keeping the industry fair to consumers on the industry itself. Membership in an SRO could be likened to a seal of approval of sorts, as continued membership in the SRO would be dependent on meeting certain standards relating to consumer protection, financial transparency, etc.

With first Japanese and now South Korean exchanges moving towards SROs, the time is ripe for European and American exchanges to do the same. Especially now that the world’s largest exchanges, Binance, OKEx, and Huobi are beginning to branch outside of Asia and establish operations in the US and Europe, the increased business and increased competition will make an SRO much more viable, needed, and beneficial.