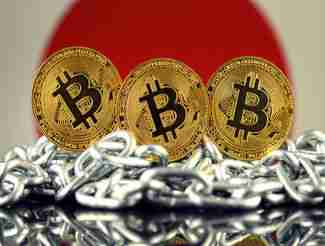 FSHO had previously been the subject of two FSA suspension orders due to KYC compliance issues. Since the company had failed to make any headway on complying in the months since the issues were first raised, FSA decided to reject the company’s application and prevent it from operating, rather than allowing the company more time to get into compliance.

In one sense, however, it’s not entirely surprising that FSA took the steps it did, as regulators around the world are taking a closer look at cryptocurrency exchanges’ compliance with KYC and anti-money laundering (AML) regulations. Furthermore, given the hack of Japanese exchange Coincheck in January, which was estimated to have cost investors $500 million, and the notorious case of Mt. Gox that also took place in Japan, Japanese regulators have perhaps more incentive than most to ensure that cryptocurrency exchanges in the country have a robust compliance regime in operation.

The days of the “Wild West” in the cryptocurrency world are coming to an end, if they haven’t come to an end already. It will no longer be just a simple task of writing some software code and starting up an online business in order to get operating. From now on regulatory compliance will eat up an increasingly large portion of company budgets. While that may result in increased costs to investors, as the cost of hiring employees to deal with regulatory compliance will inevitably be passed on to customers, it will also provide some much-needed stability that will help to draw in even more people to the cryptocurrency world.

Once Bitcoin and other cryptocurrencies are seen as safer and more mainstream, those who were sitting on the sidelines will have more incentive to dip their toes in the water and start investing in cryptocurrencies. For those who are already investing in products such as Bitcoin IRAs, that will translate into increased demand and rising prices, benefiting those who got in early when Bitcoin was still seen as a major gamble.