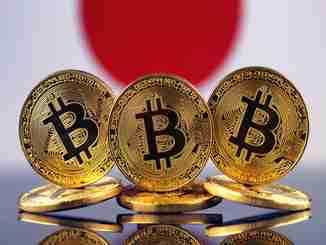 Coincheck management stated that the stolen NEM coins had been stored in a hot wallet, a method of cryptocurrency storage that is connected to the internet. While hot storage can ease online transactions, it also leaves cryptocurrencies vulnerable to theft from hackers.

This is another cautionary lesson for Bitcoin IRA investors to make sure that any investments they make in Bitcoin are held in cold storage. Cold storage is storage that isn’t connected to the internet, and that isn’t necessarily even electronic hardware. It can be as simple as a piece of paper held in a safe, thus negating the risk of failing electronics, static electricity, or EMP discharge.

The very idea of Bitcoin was to create a decentralized currency in which there was no central issuer and in which there was no central bank. The development of exchanges undoes that decentralization by pooling the holdings of millions of users together to create a tempting target for hackers and thieves. That’s why Bitcoin investors should pursue investment methods such as a Bitcoin IRA rather than holding accounts at exchanges. The more Bitcoin IRAs that are held off exchanges, with custodians, in cold storage, the less likely it is that hackers can access any of them.

As with any other investment, this makes it incumbent upon the investor to do his research ahead of time to find out what kind of storage options his preferred custodian has available. Failure to clarify or specify cold storage could end up putting your assets at risk of hacking or theft.