Google Cracking Down on Crypto-Mining Extensions in Chrome 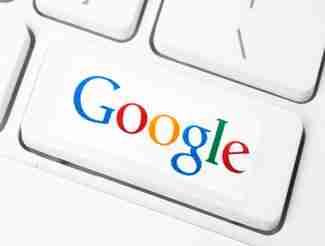 Since in many cases that might have occurred without the computer users’ knowledge, Google decided to ban those extensions. What was happening with browser extensions wasn’t entirely dissimilar from advertising hijacks, in which malware placed in online ads was hijacking users’ computers to mine cryptocurrencies.

Google’s new ban is a boon the cryptocurrency community, as it strikes a definite blow against fraudulent mining activity. While the Wild West atmosphere of cryptocurrencies has provided great opportunities for growth for investors in Bitcoin and other cryptocurrencies, it also has allowed some unscrupulous actors to gain entry too.