Flurry of Interest in Cryptocurrency From Governments 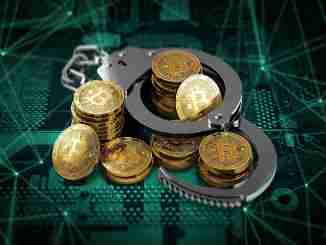 Like most proposals that we hear about, details were largely non-existent, aside from a plan to back the cryptocurrency with asset-backed securities from large firms such as Turkish Airlines. That’s certainly a unique proposal, so we’ll see how far that goes.

Speaking of Venezuela, Venezuelan President Nicolas Maduro ordered state-owned companies to accept the petro, among them PDVSA, the parent company of Citgo. Those companies will now be required to convert a certain percentage of their sales and purchases into the petro. That is supposed to enable Venezuelan citizens to purchase fuel, airline tickets, and other services. It remains to be seen whether the Venezuelan government will accept the currency in payment of taxes.