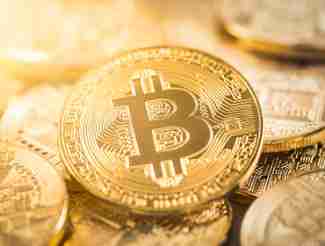 Attorney General William Barr made headlines recently for his insistence that consumers come to grips with the government’s need for backdoors in encrypted products and services. To Barr, the existence of encryption that cannot be cracked by government investigators is an obstacle to criminal investigation. But there’s a reason such products are offered to consumers, due to previous government overstepping of its constitutional strictures. And those government oversteps are part of the reason that Bitcoin became such a popular cryptocurrency.

Bitcoin was born as a result of central banks’ reactions to the financial crisis, setting up lending facilities to bail out Wall Street banks and pumping trillions of dollars into the financial system through successive cycles of quantitative easing. While it came about as a means of creating a currency that couldn’t be controlled by a central authority, it also decided to use encryption in the creation of bitcoins. It is specifically designed to keep one single entity from gaining control over the Bitcoin protocol and the blockchain.

Public pushback against the government’s proposals should be strong enough to keep such disastrous ideas at bay. But in the meantime, take advantage of your opportunity to invest in Bitcoin. Every additional person who invests in Bitcoin makes it that much harder for governments to try to ban it or suppress it, and it’s an important step to take in the move for greater consumer use of encryption.