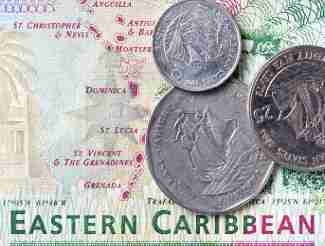 One thing is for certain, though, the Eastern Caribbean dollar as a stablecoin definitely won’t be an investment object like Bitcoin is. Bitcoin as an asset will continue to gain in value in the future as it becomes more popular both with consumers and investors. And as the Eastern Caribbean digital experiment will likely demonstrate the usefulness of digital currencies in everyday life, it should help Bitcoin to gain even more widespread adoption in the countries in which it is already growing popular.