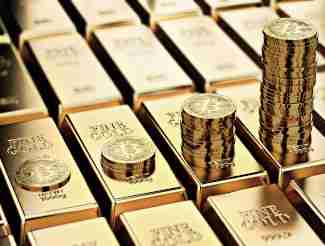 Thus far Satoshi has been successful, as both Bitcoin and the other cryptocurrencies that swept in to compete have grown tremendously in value. Bitcoin is currently at over $11,000, Ether is close to $350, and Litecoin is at $58. More importantly, each of these coins has shown significant growth over the past two weeks, mirroring the moves seen in gold and silver.

That seems to confirm that cryptocurrencies are serving an important role as hedges and stores of value, just like gold and silver. While Satoshi may have intended for cryptocurrencies to be used in everyday financial transactions, they have morphed into something far greater, now being used just like any other money, in everything from cryptocurrency IRAs to Bitcoin futures and options.

We always knew that one of the tests of the long-term stability of cryptocurrencies would be whether they performed in a crisis as well as gold and silver did. Thus far, cryptocurrencies seem to be passing that test with flying colors.