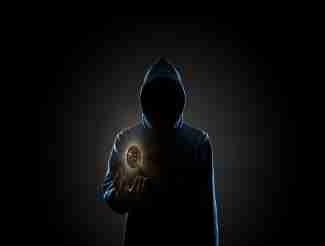 If it weren’t bad enough that crypto mining malware was targeting computers, new evidence has demonstrated that similar malware is now targeting Android smartphones. The software takes advantage of features within Android that are used to resolve defects in apps, and can replicate itself easily. While the malware is thus far centered in South Korea, it has spread to 21 different countries.

The purpose of the malware is to create an enormous botnet of infected devices and harness their computing power to mine cryptocurrency for the malware’s creator. While a single smartphone or tablet doesn’t have a huge amount of processing power, harnessing thousands or hundreds of thousands of devices together could produce enough power to mine a large amount of cryptocurrency. That will increasingly become a problem, as many smartphone users have neither the knowledge nor the ability to patch their phones, and many mobile service providers may not be able to prevent this vulnerability from being exploited either.

But this malware is just one more indicator that proper security is paramount when dealing with cryptocurrencies. While malware working in the background to steal CPU and GPU power is bad, it isn’t as bad as apps masquerading as legitimate apps trying to steal login credentials to cryptocurrency exchanges, or phishing attempts to get people to log in to fake cryptocurrency websites. Even still, cryptocurrency users and investors need to be aware of the security risks they face and be prepared to defend against them.

That’s one reason many Bitcoin investors trust Bitcoin IRAs with their cryptocurrency assets. With a Bitcoin IRA, your cryptocurrency custodian is responsible for the security of your investment. From hard wallets to vault storage, your custodian can offer a variety of different methods to keep your investment safe and secure from hackers and other unauthorized users. That takes a great load off your shoulders, and allows you to enjoy the benefits of Bitcoin’s great price growth without having to worry about your investment being stolen by nefarious thieves.