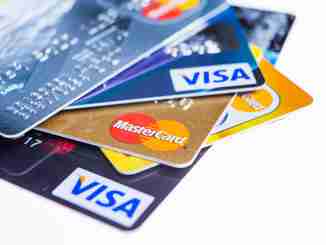 JPMorgan Chase apparently feared that its credit card customers wouldn’t be able to pay for their cryptocurrency purchases. It wouldn’t be at all surprising if some customers had maxed out their credit cards to purchase Bitcoin or other cryptocurrencies, hoping to sell their holdings for a profit in order to pay off their cards. Now that prices have retrenched this year, those customers may be facing some pretty hefty bills and may lack the ability to pay off their purchases.

The crackdown isn’t limited to the United States either, as the Lloyds Banking Group in Great Britain is imposing a similar ban on its millions of credit card customers. Just like in the US, Lloyds is concerned that its credit card customers might lack the ability to pay their bills.