Congress Taking a Serious Look at a Digital Dollar 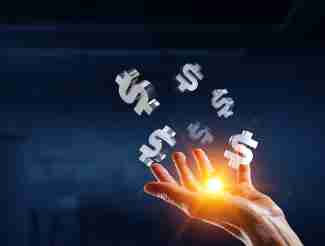 The US Congress recently passed a $2 trillion stimulus bill to attempt to support the US economy as a result of coronavirus-related economic shutdowns. Earlier proposals for the stimulus contained provisions to create a “digital dollar” to allow the unbanked to benefit from federal government stimulus proposals. The proposed legislation imagined the Federal Reserve creating digital wallets for individuals and disbursing stimulus payments to those wallets.

While the proposal is interesting, the Fed isn’t set up to be a retail bank catering to consumers. And even if the wallets were to be held at a commercial bank, the Fed would still maintain those accounts, something that is outside its purview. Still, the fact that many people in Congress encouraged the concept of a digital dollar means that the concept of a US government cryptocurrency isn’t as far-fetched as it might have been even five years ago.