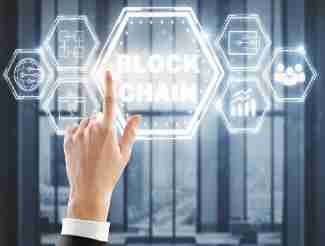 Coinbase CEO Brian Armstrong recently stated that within five years he expects the number of people within the cryptocurrency ecosystem to increase from 40 million to one billion. That would be a tremendous leap in adoption, meaning about 1 in 7 people around the world would be active in the cryptocurrency sphere, either as a user, investor, or working in the industry in some capacity. And that in turn would mean tremendous growth potential for cryptocurrencies.

Ethereum founder Vitalik Buterin made headlines earlier this month when he stated his belief that the exponential price growth seen by Bitcoin, Ethereum, and other top cryptocurrencies was behind them. That may be true if you’re hoping to buy for pennies and sell for thousands of dollars. But if the user base for those cryptocurrencies were to increase by a factor of 25, that would still mean an incredible increase in demand.

And because Bitcoin, for instance, is limited to only 21 million coins, that increased demand would translate to drastically higher prices. Yes, it would be nice to be able to go back in time to buy Bitcoin at $1 and sell it at $6,000, but how many Bitcoin IRA investors would turn down the opportunity to buy today at $6,000 and sell at $60,000 in a few years down the road? There’s still a huge amount of growth potential in the cryptocurrency ecosystem both in terms of user adoption and in terms of asset prices, far more than exists in most other industries.