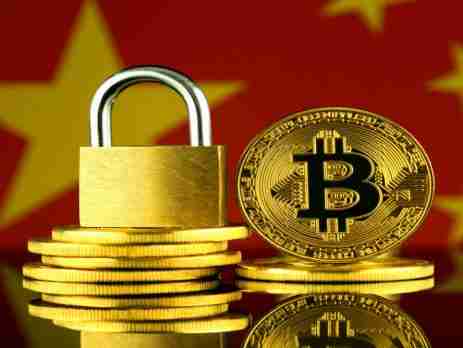 Reports over the weekend indicated that the Chinese government is continuing its hard line against cryptocurrency trading. The People’s Bank of China (PBOC), the Chinese central bank, apparently ordered payment processors to audit their internal operations to determine whether their systems were being used to facilitate cryptocurrency trading. If so, those payment processors would be required to stop servicing those transactions.

While earlier speculation about China’s cryptocurrency crackdown had indicated that China’s crackdown would likely only be temporary, until a solid legal and regulatory framework could be put in place, it appears that the Chinese government is going full speed ahead to eradicate cryptocurrency activity within its borders. With incremental steps being taken now over a period of several months, one has to wonder what the next stage of the crackdown will be.

That’s a worrying sign for Chinese cryptocurrency businesses, who have engaged in significant amounts of innovation over the past several years. The Chinese market had been one of the major drivers behind Bitcoin’s boom, so the Chinese crackdown could be one of the reasons that Bitcoin and other cryptocurrencies are currently slumping. Once the situation in China becomes more clear, the medium-term price growth for cryptocurrencies should begin to stabilize.

Investors in the US have nothing to fear from the Chinese government’s actions, as they won’t affect businesses based in the US. China’s crackdown makes it perfectly clear what an actual government crackdown looks like too, so the absence of any similar actions by US regulators means that no such crackdown is coming in this country.