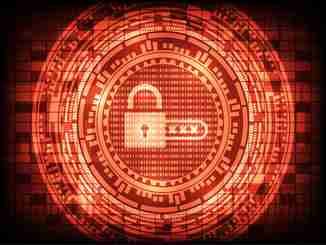 Recent reports indicate that Bitcoin is losing favor among criminals. When Bitcoin was first created, it quickly became the currency of choice for transactions on Silk Road, a Dark Web marketplace where users could buy and sell drugs, guns, or other illegal goods. Bitcoin also became a favorite of ransomware hackers, hackers who infiltrated computers and encrypted the data on it, requiring the computer owner to send the hackers a ransom in the form of Bitcoin in order to retrieve their data.

But because Bitcoin’s blockchain is completely transparent and shows records of every single transaction that has ever taken place, any bitcoins used to purchase illegal goods or sent as ransom to hackers can be tracked by law enforcement agencies. That makes it a less than ideal asset with which to engage in criminal activity, worse even than good old paper cash.

Online criminals are now using cryptocurrencies such as monero or Zcash, which take steps to mask the identities of parties to a transaction in a bid for privacy. While those privacy protections make those cryptocurrencies a hit with people who don’t want to publicize their financial transactions, that unfortunately also makes them a favorite of criminals too.

For Bitcoin IRA investors, Bitcoin’s falling out of favor with cybercriminals is a good sign. For one thing, no longer being favored by criminals means that many hackers will no longer be targeting Bitcoin holdings for theft, as those stolen bitcoins can then be tracked down. That should make Bitcoin investments a little safer.

But the major benefits will come from Bitcoin shedding the aura of being a black market facilitator, a reputation that was never really fair or earned, but which has nonetheless stuck to Bitcoin through its meteoric rise. Freed from that negative association, Bitcoin will finally be able to take its rightful place as an investment asset alongside more traditional investment options