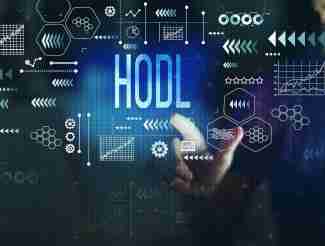 The percentage of bitcoins that haven’t moved in over a year is at its highest level in four years. And while at first glance that might seem to be a negative for Bitcoin, it actually isn’t. It’s an indicator that more and more Bitcoin investors are bullish about Bitcoin’s potential future price growth, and they’re holding on to their investments like never before.

Over 60% of bitcoins haven’t moved in at least a year, which is an encouraging sign that investors expect future price growth. One might expect many investors to take advantage of the profits they’ve already made, but it appears that many just want to keep holding on. And while the percentage of bitcoins that have been inactive for at least a year could include some coins that are lost due to their holders losing their private keys, the overwhelming majority of these coins are those held by investors looking for price appreciation.

The only downside to these coins not moving is that it decreases the supply of Bitcoin available to those who want to use it as a currency. But if demand for Bitcoin as a currency increases, the price will get bid up, which will cause some of these hodlers to part with their holdings.