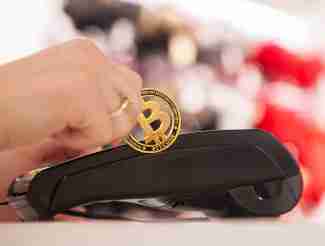 From Options to Debit Cards: Cryptocurrency Is Making Inroads Into Finance 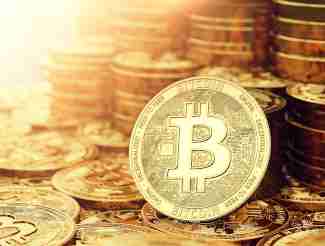 Because Bitcoin was so obscure for much of its beginnings, and because so many bitcoins were mined early on before mining difficulty increased, the Bitcoin ecosystem contains a relatively large number of “whales,” large accounts that hold huge numbers of bitcoins. Often you’ll see a whale defined as a holder of more than 10,000 BTC, […] 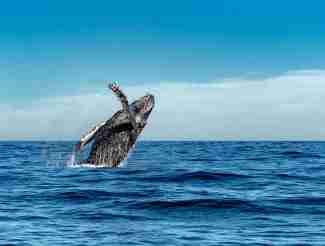 The Bitcoin ecosystem has for years been influenced by the large number of Bitcoin “whales.” These large investors are in many cases the first movers who got into Bitcoin when it was still in its early stages, taking advantage of early mining ease and low Bitcoin prices to build up their holdings. Many are the […] 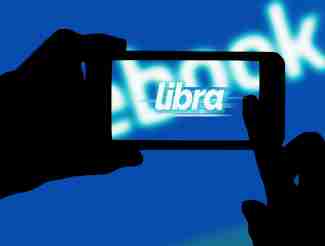 When Facebook first went public with its Libra cryptocurrency project, it was met with widespread disapproval from legislators and regulators around the world. The backlash was severe, with legislators threatening to hold hearings and introduce legislation to stop Libra, regulators expressing skepticism that Libra could comply with existing regulations, and even international organizations piling on […] 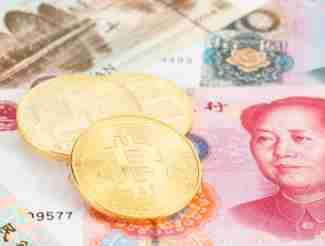 While the worldwide coronavirus crisis has put many a project on hold, one that is still in the works is China’s creation of a digital yuan. Many observers expected the digital yuan to have been introduced by now, but the coronavirus lockdown throughout China undoubtedly threw a wrench in those plans. Still, the Chinese central […] 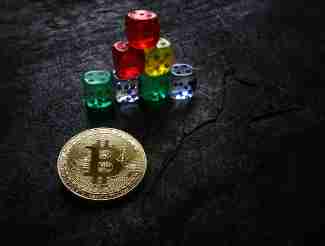 Cryptocurrency Investors Need to Be Wary and Do Their Due Diligence

When it comes to investing in cryptocurrencies, the cryptocurrency world is unfortunately still prone to scam artists and hucksters. Just like with any investment, investors need to do their due diligence and research their investments and who they trust their money with, not just relying on a big name and a great reputation. Just look […] 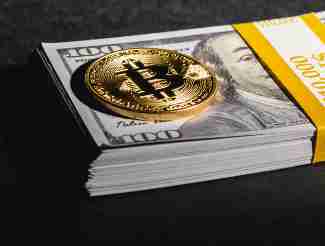 Will Coronavirus Bring About the Beginning of the Cryptocurrency Era?

With so much unknown about the coronavirus during its earliest stages, there was a lot of misinformation circling around. But while we know a little more about the virus now, many of the earliest impressions made upon us have stuck. One victim of that is a commodity that many people have come to rely on […] 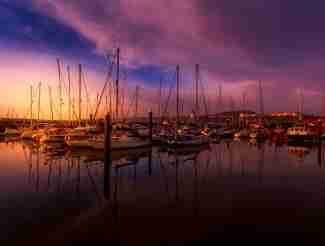 The fact that Bitcoin, Ethereum, and other cryptocurrencies have suffered big losses in recent days due to the stock market turmoil is a sign that they are becoming real safe haven assets. Yes, you read that right. You might have expected them to increase in value while stock markets were plummeting, but that just isn’t […] 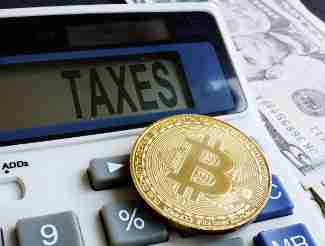 When it comes to tax issues, it’s always a good idea to hire a tax adviser, particularly if you have complicated returns. And when it comes to investments in cryptocurrencies, which are still sorely lacking in guidance, that’s even more true. While the Internal Revenue Service (IRS) has issued guidance in both 2014 and 2019 […] 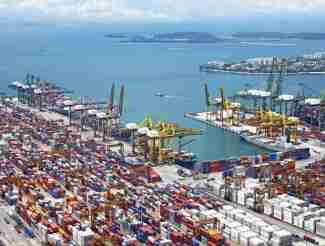 What Effect Might SEC’s “Safe Harbor” Proposal Have on Cryptocurrencies?